ARC to Xtra: Why You Need To Convert Your Unit4 Business World (Agresso) Reports 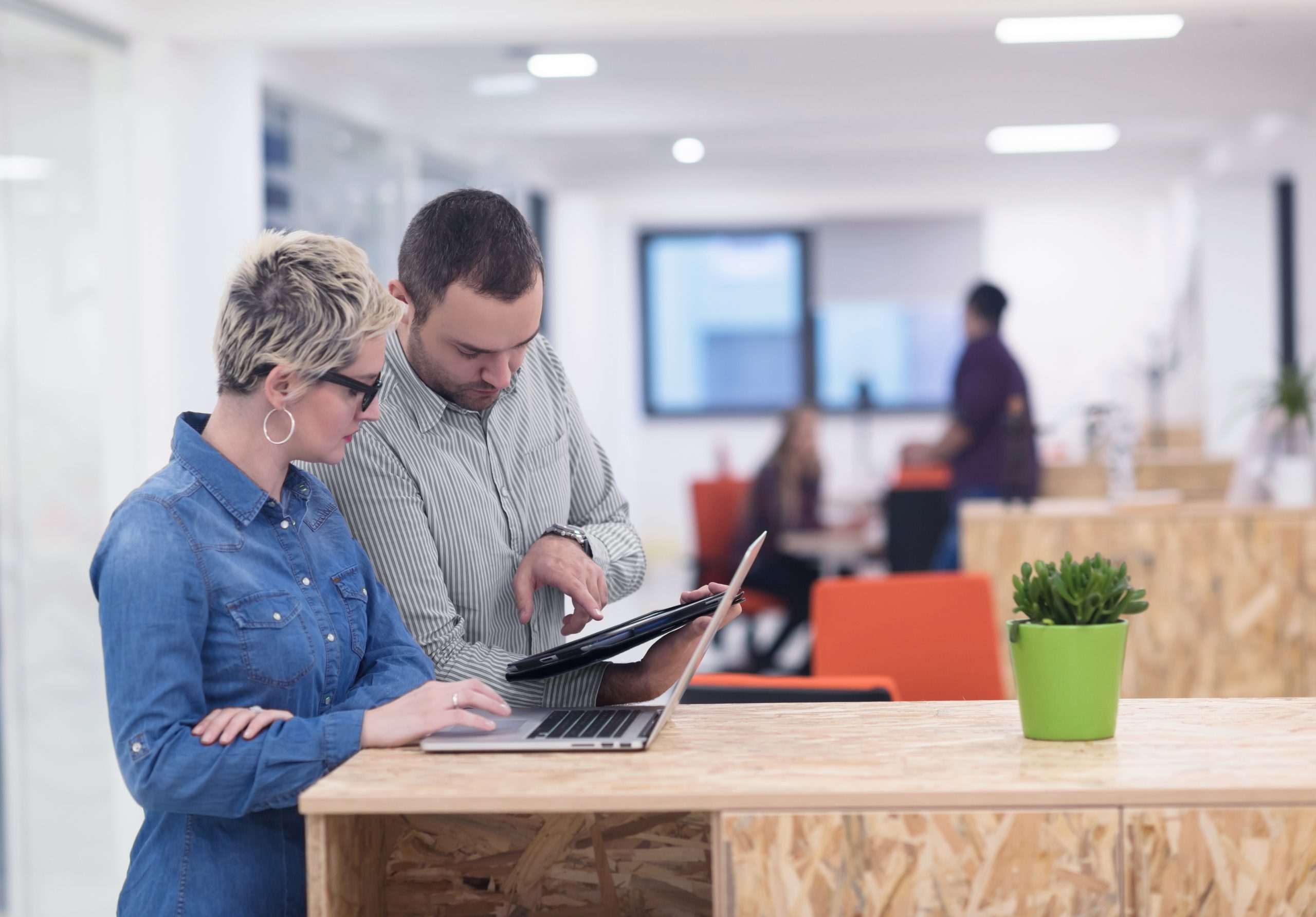 Historically, many Unit4 Business World (Agresso) customers have relied on ARC as their reporting tool of choice when it came to the development of their system reports.

This has led to users of the ARC reporting tool within Unit4 Business World (Agresso) experiencing a growing number of issues when running their reports.

A list of some of the key issues experienced by customers are outlined below, although it is important for us to stress this is only a very small selection of the problems you may encounter from using ARC reports:

These growing number of issues have led to Unit4 beginning to phase out the ARC reporting tool. This has so far involved them making the ‘New ARC report’ functionality unavailable within the Report Studio of Unit4 Business World (Agresso), and launching an ‘ARC to Xtra Convertor’ tool to help customers convert their reports.

Going forward, it is strongly recommended that whenever you are required to make changes to any of your ARC reports, that you should first convert them to Xtra reports. Even if no changes are required to be made to your ARC reports in the foreseeable future, it is recommended that you should proactively be making plans for when you going to convert your reports to prevent issues later down the line.

As a team, we possess experience of not only utilising the ARC to Xtra Convertor tool in order to help ensure your reports are converted, but also in providing training so that your team are able to utilise the tool themselves, and increase their internal knowledge and skillset surrounding Xtra reports.

Stay up-to-date with all the latest Unit4 ERP (Agresso) updates, tips and events