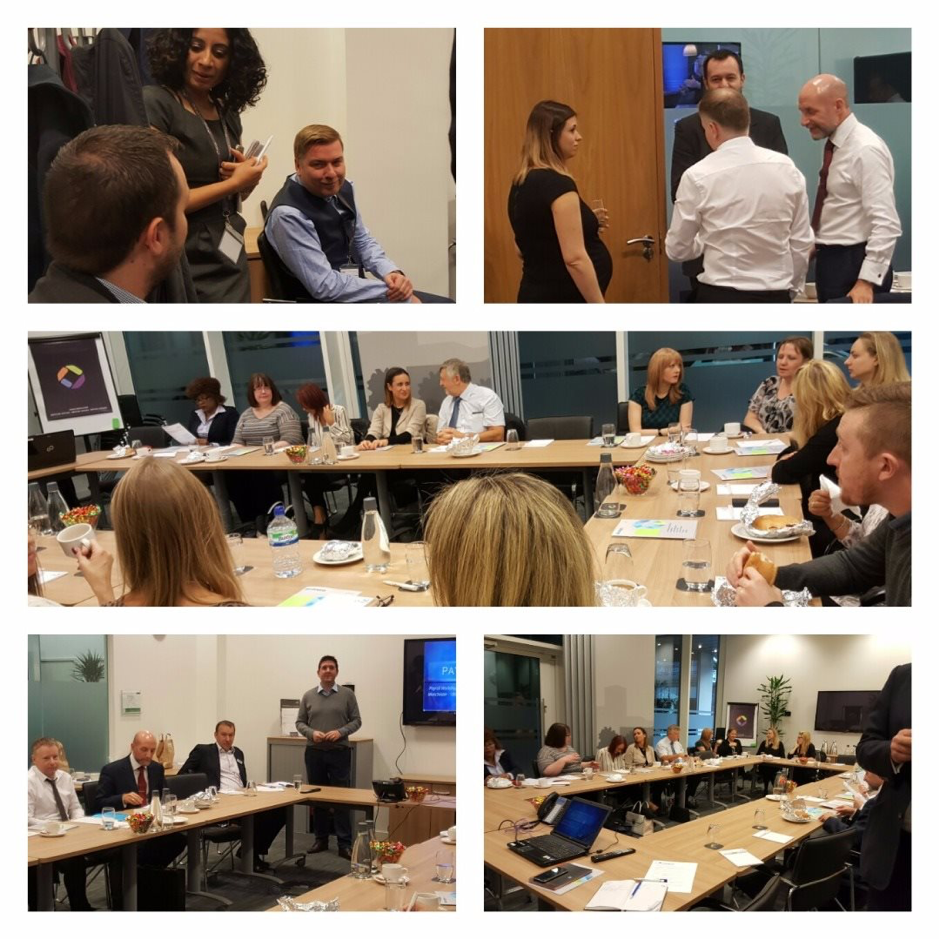 With our commitment to providing independent and impartial Unit4 Business World advice in mind, Tuesday saw us open the doors of our Manchester office to Agresso (U4BW) users for our Payroll Day. Attendees consisted of Integra customers and non-customers alike and represented the full spectrum of Unit4’s target sectors.

By 9 o’clock all the organisations we were expecting had arrived and were networking over breakfast. We kicked off with a session covering recent and pending legislation changes and how they affect organisations and their ERP processes.

Conversations continued over lunch. All attendees took advantage of their access to Integra’s senior consultants and the service desk team based in the Manchester office. A couple even got their laptops out to run through their specific issues with the team.

The rest of the day was spent looking at the current Unit4 Payroll capabilities and best practices. This included interactive sessions with attendees comparing and contrasting their own implementations, their future intentions and receiving advice on any implications.

At the end of the workshop participants completed feedback forms, and fed back the following:

All respondents felt the content was as described in publicity materials.All respondents thought the workshop was applicable to their role. All respondents believed the main presenter was a good communicator, knowledgeable on the topic, and that he presented in an organised manner.