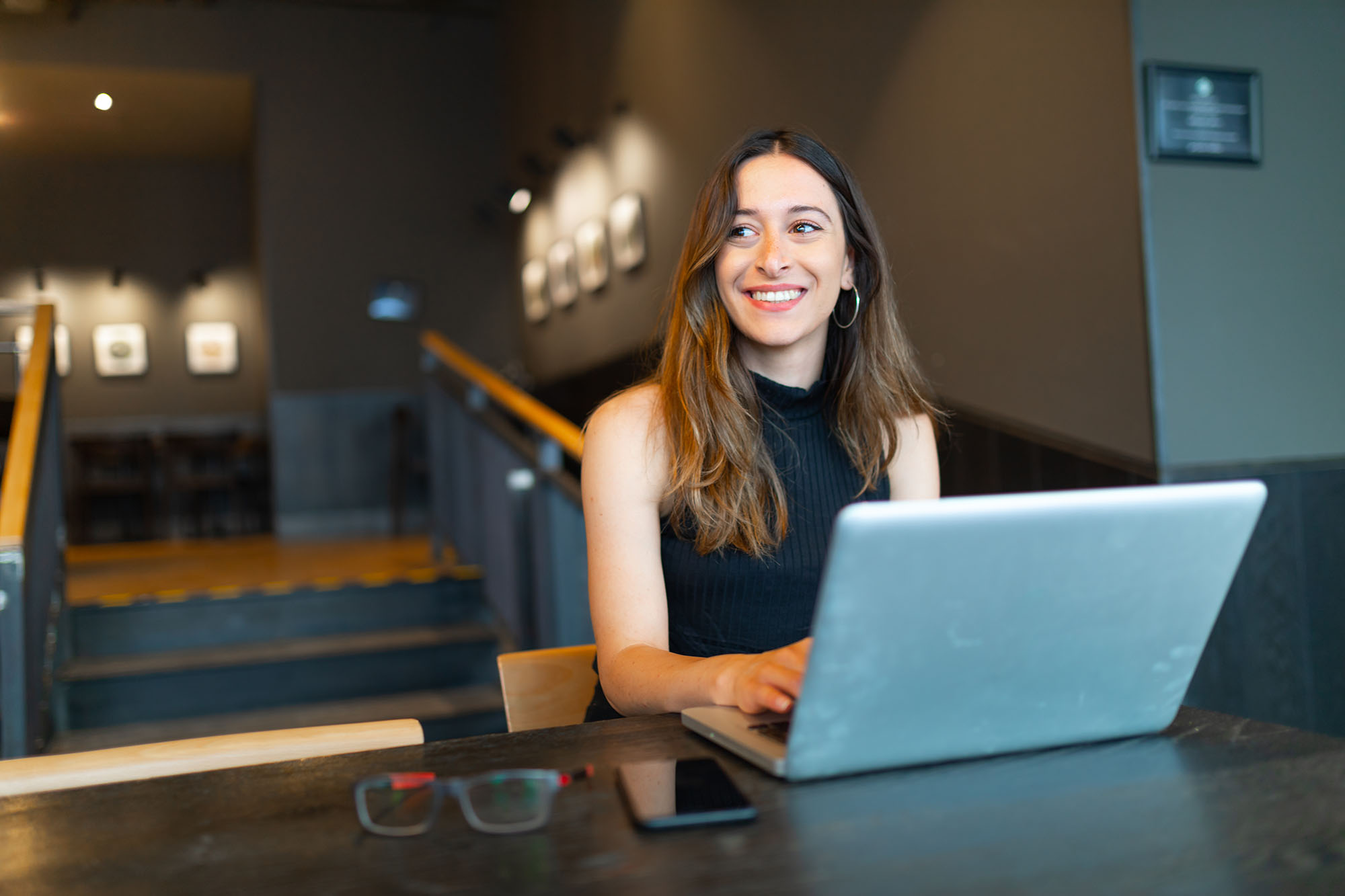 As organisations have become increasingly aware of the importance of the efficiency of their Accounts Payable (AP) process to the success of their business as a whole, many have come to realise just how costly manual invoice processing can be.

This has led to a huge number of business leaders looking to automate many parts of their AP process, notably the capture and processing of invoice data, with this offering organisations a number of significant benefits.

In years gone by, business leaders looking to automate this part of their AP process have typically had to turn to Optical Character Recognition (OCR) solutions that require templates and rules in order to capture invoice data. In recent times though, a new type of OCR solution has become available to organisations, Artificial Intelligence (AI) OCR, a solution which requires no templates and rules, and instead teaches itself.

We decided to take a look at how this new type of AI OCR solution compares to its traditional counterpart.

When traditional OCR solutions were initially introduced, they were a huge step forward for many organisations when compared to manual invoice data capture practices, with their accuracy and automatic data capture offering a number of significant benefits.

As time progressed though, organisations soon become bogged down in having to continually set-up new templates and rules for every different type of invoice they received.

This naturally became a huge problem for many organisations as every supplier is highly likely to use their own invoice layout, headers and terms, meaning organisations had to spend hours setting up templates and rules that specifically instructed their OCR solution where to look for the relevant data.

Naturally, this impacted on the amount of value organisations were able to achieve from their OCR solution in the long run, and presented many challenges when it came to scaling the solution within the organisation.

Unlike traditional OCR solutions, which rely on user-instructed templates and rules to capture invoice data, Artificial Intelligence (AI) OCR solutions use deep neutral networks to recognise data patterns, much in the same way the human mind would.

This means there is no need for time-consuming user instruction every time a different invoice style is received, with AI OCR solutions instead teaching themselves, continuously self-learning and improving as you process more and more invoices, with only the occasional need for manual intervention.

This is a huge change, with the majority of organisations receiving invoices that are all highly varied in terms of layout, the terms used, and headers. The removal of the need for time-consuming templates and rules to be set up every time a new invoice style is received, enables organisations to finally start realising significant long-term value, especially when compared to manual invoice processing. This is evident in such areas as the average cost per processed invoice, which can be reduced by at least £1.29.

If your organisation uses very few suppliers, and experiences minimal variation in the style of invoices they receive, there is a valid argument that traditional OCR solutions can still offer significant benefits when compared to manual invoice data capture, especially if you have the resources available to set-up the initial templates and rules that are required.

For organisations who deal with a larger number of suppliers though, and are likely to keep adding new suppliers, there can be no doubt that AI OCR solutions are the way to go, with the lack of need for user-instructed templates and rules saving a considerable amount of time at the beginning and going forward, meaning you can achieve maximum and sustained business value.

How much could you save through automated invoice processing?