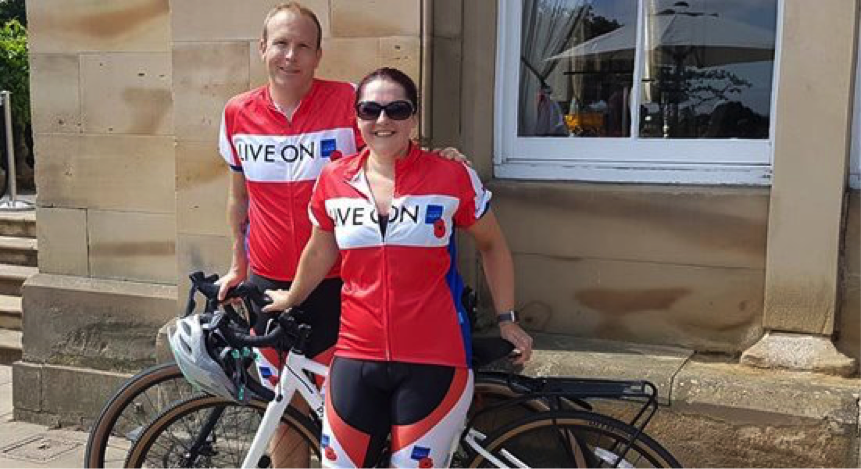 Keith, who is based with our Unit4 Business World Support Desk team in Manchester, will be starting at the Queen Elizabeth Central Park in London, before setting off on the 100-mile route that will end up with him finishing at The Mall in London.

The route, which is the culmination of the annual Prudential RideLondon festival, an event which was designed as a result of the legacy from the London 2012 Olympic Games, passes through the Surrey countryside and involves plenty of leg-testing climbs.

Keith is cycling the route to raise money for The Royal British Legion, a charity that provides financial, social and emotional support to millions who have either served, or are currently serving in the British Armed Forces, as well as their dependants.

To find out more about Keith's ride, or the work of The Royal British Legion, please feel free to visit Keith's dedicated Just Giving page.