How Manual Invoice Processing Could Be Costing Your Organisation 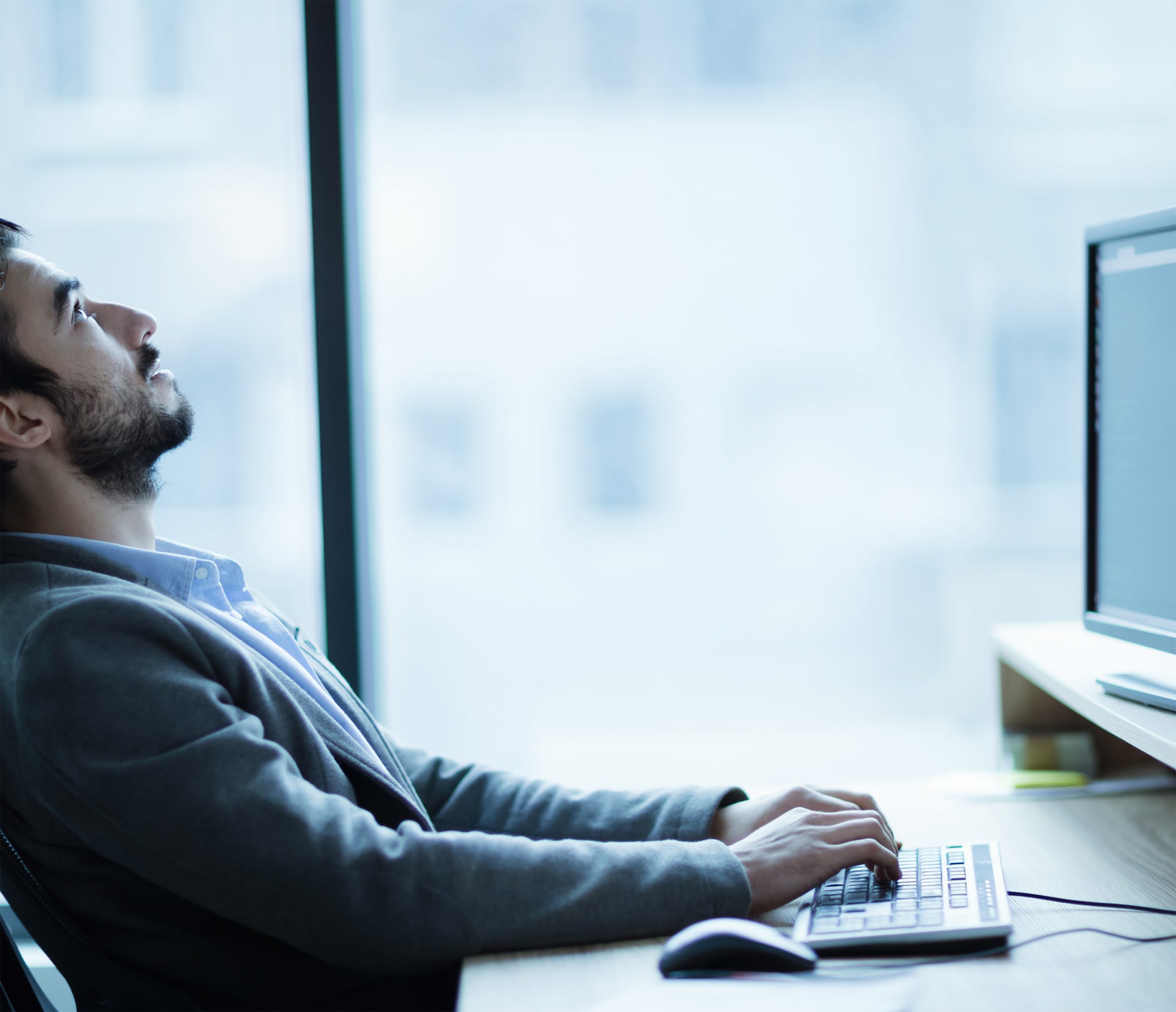 More and more organisations are looking to invest in technology solutions that enable them to replace their existing manual processes with automation and workflows.

It is surprising to learn then that over 90% of all invoices are still processed manually according to a study by Billentis in 2019, This would seem to indicate that, by and large, invoice processing is an area that organisations have not focused on when it comes to automation.

This could be due to a number of reasons, although a key one is likely to be that many organisations do not believe that manual invoice processing has a particularly negative impact on their accounts payable process, and/or their business as a whole.

A number of studies and reports have found this to be far from the case though. We have outlined below some of the key issues that have been found to arise from manual invoice processing and explain how they could be costing your organisation.

Even if you employ the best data entry specialist in the world, the reality is that they are going to make errors from time to time, that is just human nature.

The scale of these errors can vary greatly, from simple mistakes that can be spotted and rectified quickly and easily, to mistakes that can cost your organisation thousands of pounds instantly in such cases as overpayments, duplicate payments or wrong account payments to name a few.

Even for those errors that on the face of things appear to have been rectified quickly and easily, the true cost is often much more than is documented. Only when you consider the internal resources that have been used to spot and rectify these mistakes, whether it is time, people or money, are you able to gain a true understanding of the real cost of these errors to your organisation. This is put into sharper focus when you consider that 12.5% of manually processed invoices are subject to some form of re-working according to a 2018 report by the Institute of Finance & Management.

Many organisations believe their employees are against the introduction of automation technology for fear of their long-term job security.

A 2019 survey by Monday.com though, revealed that this isn’t the case, with 70% actually in favour of automation technology being introduced for routine tasks such as data entry. Crucially, 63% of employees believed tasks, such as data entry, were actually robbing them of their chance to show off their best work within their organisation.

If your employees are feeling this same level of disillusion towards accounts payable data entry, not only are you likely to see an increase in costly human errors, but you may also experience a high turnover of staff in your finance department. New starter onboarding and training costs can soon rapidly increase the indirect cost of manual invoice processing to your organisation.

Many organisations believe one way to get round this is by outsourcing their accounts payable data entry requirements to external personnel. This not only does not solve the issues relating to human errors, but it also opens up new security concerns around providing access to your finance system for external personnel. It is also worth noting that you would still require internal AP staff to validate the data on a continued basis.

The very nature of manual invoice processing relies on people performing manual work. This means that if your AP staff are unable to enter invoice data in a timely manner due to annual leave, sickness or a lack of time, invoices remain unpaid. This can cause frustration across the organisation as services and/or products that are required take longer to arrive, often resulting in costly delays to business operations and friction between finance and other departments.

Often the blame is laid at the door of the AP team who have been unable to process the invoice in time, although in reality it is often the manual process which is to blame as it has not been designed to help AP staff efficiently process invoices.

Furthermore, this type of bottlenecking of invoices can mean you miss out any early invoice payment discounts you were eligible for, while even worse you could be hit with late payment fees if the delays are substantial. Even if this is not the case, you are likely to do lasting damage to your relationship with your suppliers, who’s services and/or products may be key to your day-to-day operation, if you are regularly paying your invoices late.

As mentioned at the start of this article, many organisations may not have introduced automation in to their accounts payable process due to the fact they believe it would have minimal positive impact on their organisation.

When you start to calculate the cost-savings though, the figures can often be remarkable.

If you do not know your organisation’s average cost to manually process an invoice, it is hard to find a single agreed upon estimation to use from the various studies available online, with figures varying dramatically. A 2017 report by Ardent Partners calculates the average cost to be £9.85 an invoice, while others, such as Rossum, have estimated the average to be more like £1.66 an invoice.

In many ways, this wide discrepancy is accurate, with every organisations’ process and set-up different, and some performing much better than others. It is also true to say that these estimates, as well as maybe your own internal calculation, often do not take into account the indirect and hidden costs outlined earlier, and are therefore likely to be always on the low side.

There is one fact that cannot be disputed though, and that is that automated invoice processing software can offer significant cost-saving benefits.

Our Unit4 ERP (Agresso) Invoice Automation software uses artificial intelligence technology from Rossum to capture and enter invoice data. The average cost of processing an invoice using their technology has been calculated at £0.37.

Using the particularly low average cost of £1.66 for a manually processed invoice then, as stated by Rossum, you could achieve the following cost-savings once you have purchased our Unit4 ERP (Agresso) Invoice Automation software if you processed 30,000 invoices annually:

If you process a higher number of invoices or have an existing accounts payable process which is low performing, your savings will be much greater. These savings are further added too when you also start to calculate the indirect and hidden cost of manual invoice processing, which as explained earlier, can be substantial.

Interested in finding out more about our Unit4 ERP (Agresso) Invoice Automation software?