Why You Should Upgrade Your ERP System 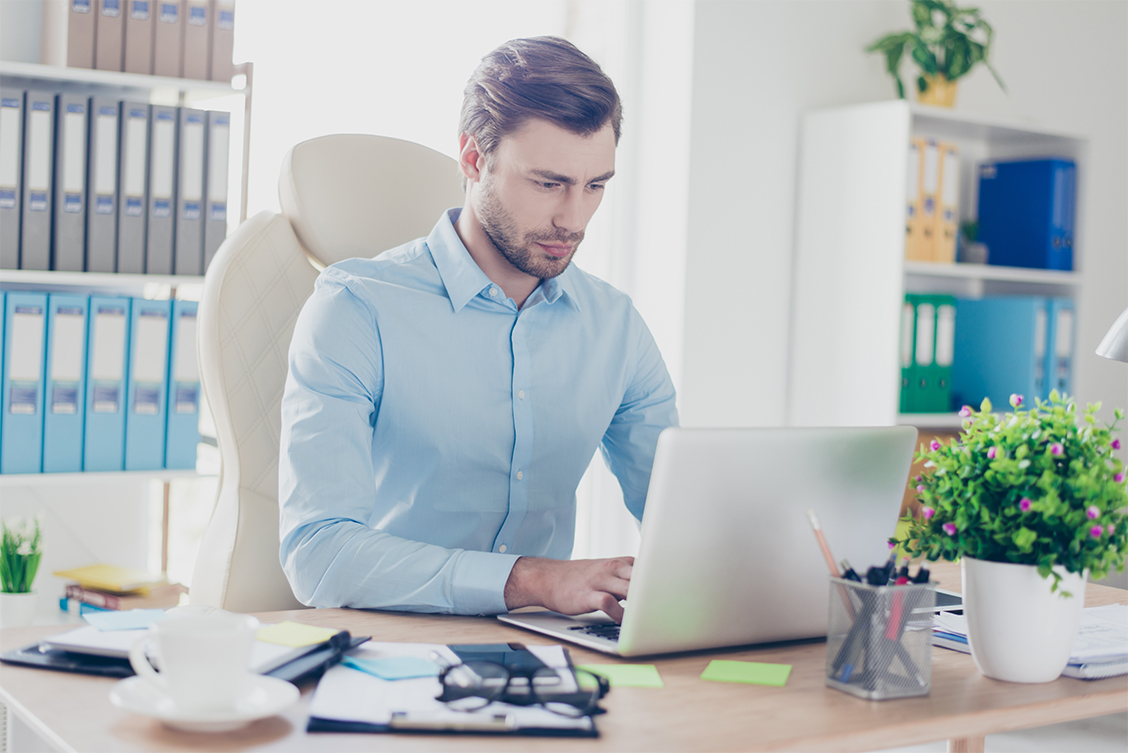 For many businesses, upgrading their ERP system is a project that lurks in the background for all too long, with many sceptical of the upheaval it will bring, while some may not even be sure which features from the latest update will benefit them.

For most though, the fact that the latest available version of their ERP system enables them to take advantage of emerging/new technologies is the key driver behind their decision to upgrade.

This logic is backed up by the Aberdeen Group, which found that those who have upgraded to their latest available ERP system version have significantly more access to emerging technologies than those that are still on an out-dated version.

Between the two they found:

The benefits of upgrading your ERP system shouldn’t just be confined to you being able to utilise new technologies though, with the Aberdeen Group finding that the benefits of an upgraded ERP system are far-reaching, and have a significant impact on profits and efficiencies.

Given the figures presented above, businesses that often find themselves spending considerable time debating whether to upgrade or not due to the associated costs and disruption, should consider the true cost of relying on an outdated ERP system version to support them.

It seems that the long-term benefits of upgrading far outweigh the short-term disruptions.